by Stan Urban · one month ago

by Stan Urban · 2 months ago 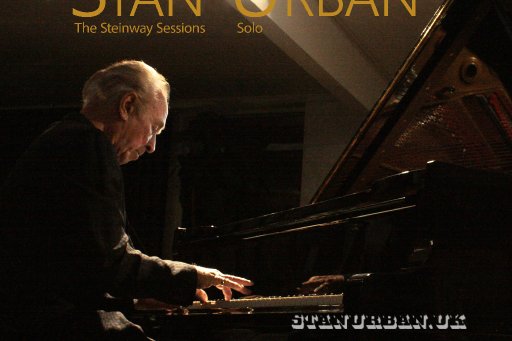 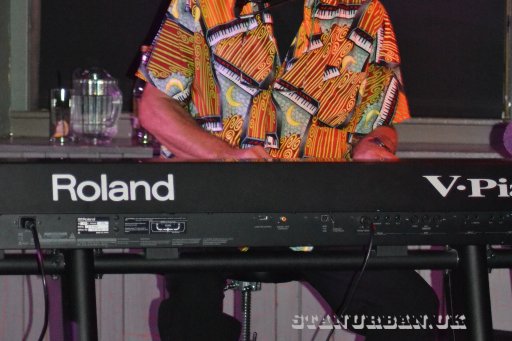 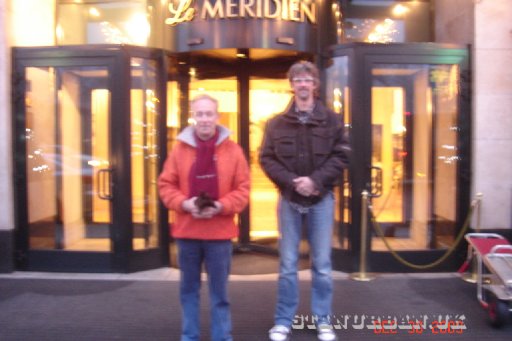 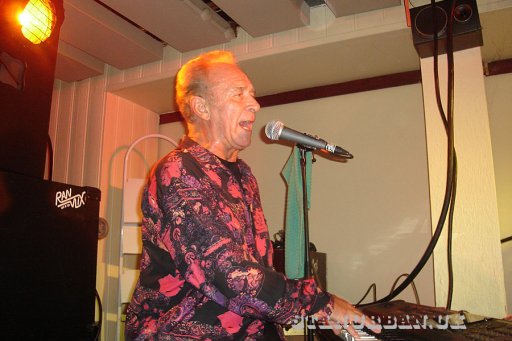 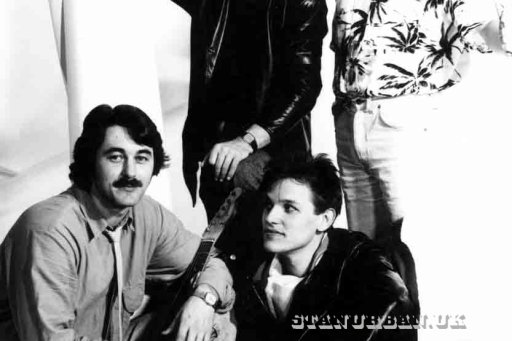 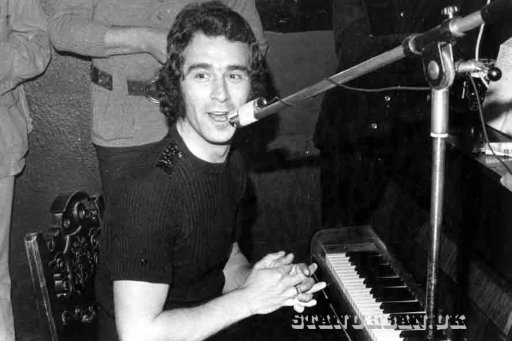 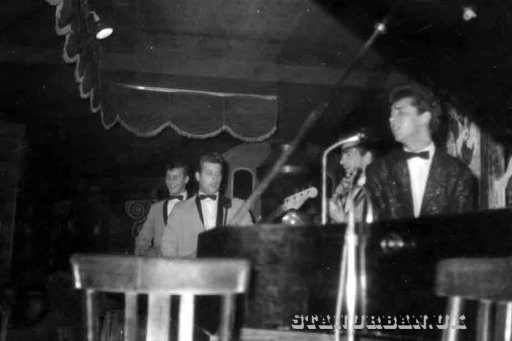 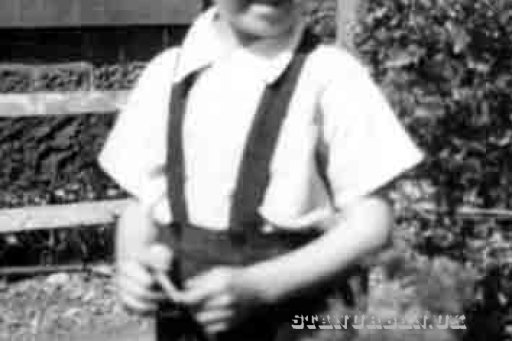 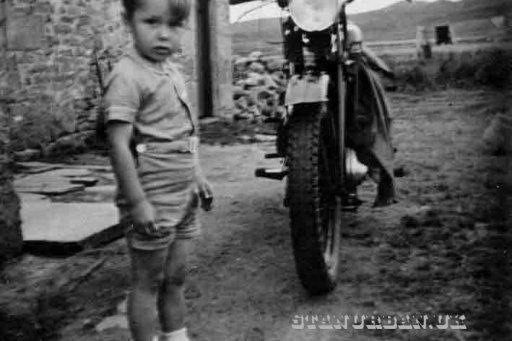 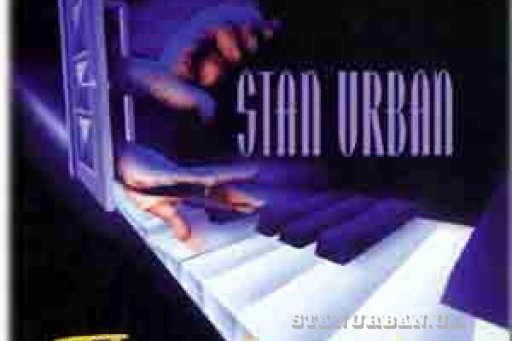 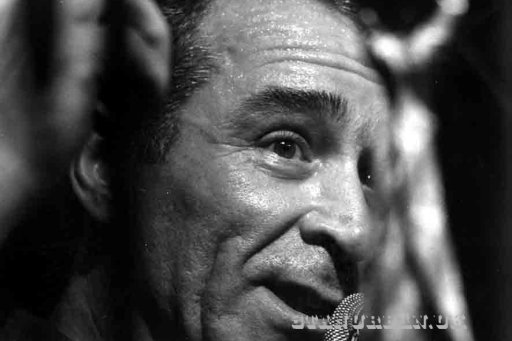 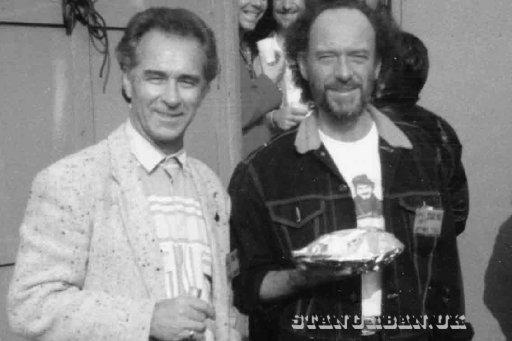 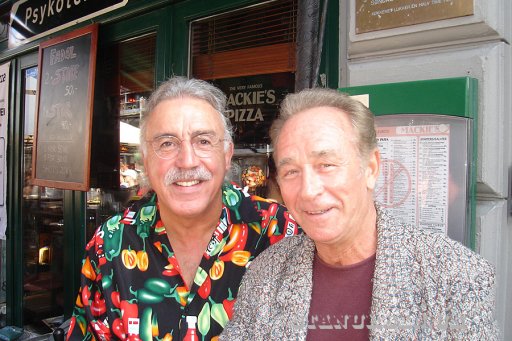